Cultivated mushrooms are the second most important crop in Rioja.

Rioja is the largest mushroom producing region in Spain, with 55% of the national production. 72,000 tonnes of Agaricus and 7,000 tonnes of Pleurotus are produced annually.

The three most important Spanish companies canning mushrooms are located in La Rioja, including the third largest in Europe.

The majority of composting yards, growing facilities and distribution companies are legally structured like cooperative business.

Mushroom production is located in the area known as “Rioja Baja”. In Rioja there are 198 growers whom cultivates in 389 buildings (294 for Agaricus and 95 for Pleurotus), and generates job for 1,305 workers.

ASOCHAMP main objectives are the representation, promotion and dissemination for their members, following next premises:

Reaching these objectives is possible because of collaboration between different sector companies, making easier knowledge transfer, technical results and experience. 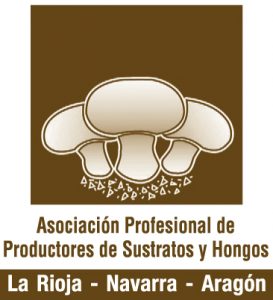